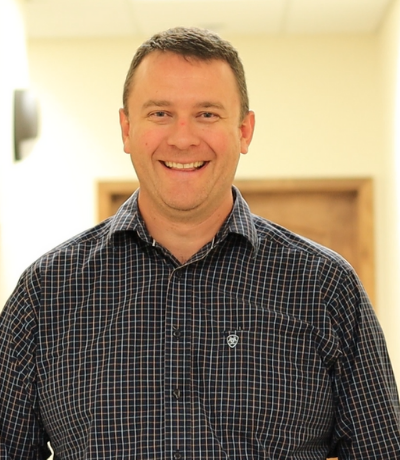 He grew up in West Layton on a produce farm where he worked 10 years – his favorite memories involve watermelons, corn and onions. He started learning Spanish working in the potato fields and learned more Spanish in Argentina. He has a wife (who loves to bake cakes) and five mostly normal kids. When he has spare time, he works in his small apple orchard, smokes meats, and raises sheep. He has worked for 10 years as a registered nurse in various areas, mostly in emergency medicine, also in neurology, home health and wound care. He taught nursing students for four years at Utah State University. He is a rabid Chicago Cubs fan.

Quick results, that is what everyone wants. Making positive, sustainable changes takes time. There are no short cuts to good health. Some ideas on how to improve our health include creating a new ‘keystone habit’, counting, and thinking like your grandma. As described by Charles