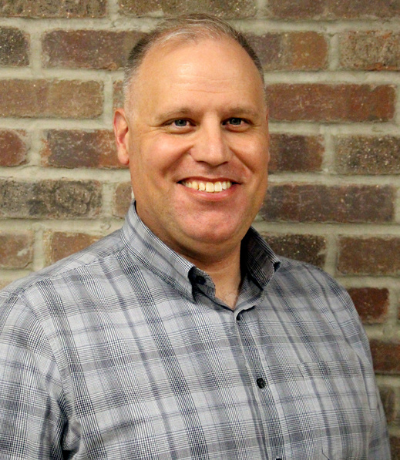 Dr. Greg Kostur, Pediatrician was born in Buffalo, New York, and grew up in Florence, South Carolina and Charlotte, North Carolina.  He graduated from The Citadel in Charleston, South Carolina with a B.S. in Biology in 1995.  He then attended the Uniformed Services University of the Health Sciences in Bethesda, Maryland and graduated with his M.D. in 1999.  He completed a Pediatrics Residency at Keesler Air Force Base in Biloxi, Mississippi in 2002.

He served in the United States Air Force until 2009 as a Pediatrician at Lackland Air Force Base in San Antonio, Texas, and Keesler Air Force Base.  He has been a PALS and NRP instructor.  He received the Air Force Meritorious Service Medal and was also awarded Medical Student Teacher of the Year for Pediatrics in 2006.  He worked as a pediatrician in La Grange, Texas and San Antonio, Texas until 2019 before moving to Pocatello, Idaho in March of 2019.  He left San Antonio because it was “too hot.”

Dr. Kostur has several hobbies but is always looking for new activities to experience.  Currently, hiking, snowshoeing, backpacking, alpine and cross-country skiing are his favorite activities. He is also planning on embarking on a long-distance backpacking trip of over a hundred miles within the next couple of years.  He enjoys classical music and is endeavoring to become a cellist in the Idaho State Civic Symphony in Pocatello.  He enjoys cold weather, especially if it makes his “nose hairs freeze!”  With that in mind, he also plans to try ice fishing, snowmobiling, ice climbing, and winter camping.

His outlook on children is holistic, encompassing the social, psychological, genetic, and physical components of their health.  He aims to treat the “whole” child.  As such, he is pleased to be part of Health West because it offers integrated behavioral health in its clinics.  The Health West Pediatrics clinic includes a child psychologist and other behavioral health providers in the same clinic. His interest in early literacy led to the Health West Pediatrics clinic starting a “Reach Out and Read” clinical site, where all children under 6 years of age get a free book at every well child check.