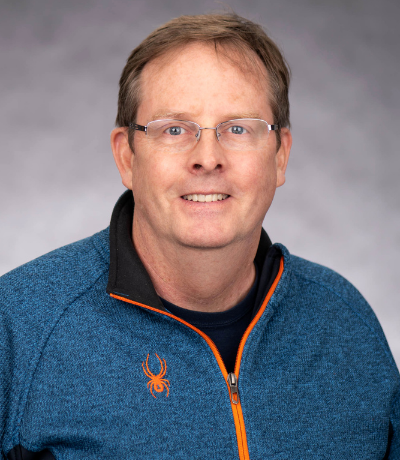 He attended the University of Washington School of Medicine and completed a family medicine residency at the University of Kansas at Wichita.  He is Health West’s, Chief Medical Officer. Dr. Horrocks developed his passion for working with the underserved and underprivileged while serving a goodwill tour with the Friendship Force in Costa Rica, and while serving an honorable mission for the Church of Jesus Christ of Latter-Day Saints in Montevideo, Uruguay. After attending medical school and during his residency with the University of Kansas at Wichita, Dr. Horrocks joined the United States Air Force as a Family Physician.

After he was honorably discharged from the armed forces, the Gulf War veteran was interested in continuing his work as a physician with a practice that would keep him connected to the populations, he had become acquainted with in Nicaragua, Costa Rica, and Uruguay. He joined the Health West, Inc. organization and has, since then, built a practice that has been culturally diverse and rewarding. Horrocks has been practicing with Health West’s Aberdeen Center since 2000 and has developed an outstanding reputation for patient care in all the Health West Communities. He loves serving his patients and being a part of a patient-centered community health ce