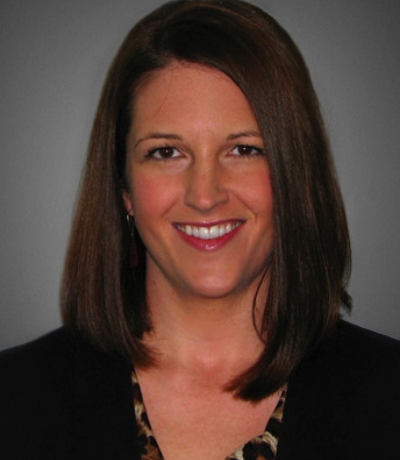 Lyn earned a double major in Psychology and English Literature at Emory & Henry College in Emory, Virginia. She then moved to Pocatello and attended Idaho State University, earning her M.S. in Psychology in 2007 and then her Ph.D. in Clinical Psychology in 2010. She practiced therapy and completed psychological testing in the area before joining the Health West team in 2013.

Lyn has a passion for connecting with others and assisting them in changing the ways they view themselves and their hopes for the future. While she treats many psychological diagnoses, she finds great satisfaction in helping individuals recover from traumatic experiences and anxiety.

Lyn was born and raised in rural Kentucky. She has lived in the area since 2003. In her free time, she enjoys spending time with family and friends, cooking, reading, hiking, camping, and spending time outdoors.