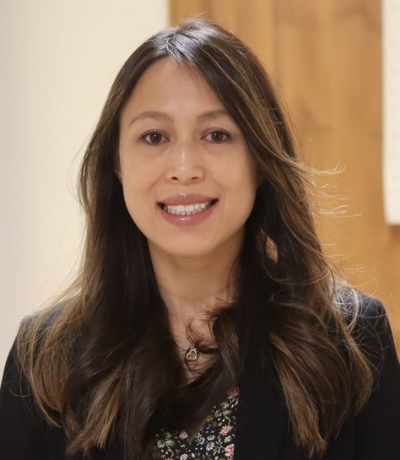 Rachelle Friesen is an FNP-C at Health West Aberdeen and American Falls clinics. She considers herself an Islander/Idaho native.  She was raised in American Falls and graduated from American Falls in 2006. Immediately after graduation she moved to Boise where she met her husband. Together they have two sweet girls (5 and 3 years old) and a little yorkie.  It was during her undergrad courses that she decided to go back for her nursing degree.  She enrolled in an LPN program and worked in a psychiatric hospital while attending nursing school at Carrington University in 2008.

She’s spent the last six years of her career working as an Emergency Room nurse where she was privileged to receive the first Daisy Award for her department and hospital.  She’s had the opportunity of attaining certificates related to Emergency Medicine as a nurse including Advanced Cardiac Life Support, Pediatric Advanced Life Support, and Trauma Nursing amongst others.  It was during this time that she grew to love and appreciate the many facets of medicine.  She decided to go back to school and get her master’s degree as a Family Nurse Practitioner in 2016 from Maryville University. She graduated in 2019 and had the privilege of being offered a job back in Southeast Idaho with Health West.

Her medical interests include listening to internal medicine podcasts, trauma/emergency medicine, psychiatric medicine, and cardiology. She loves learning about integrative therapies that can be used as an adjunct to western medicine as well- like mind and body exercises.